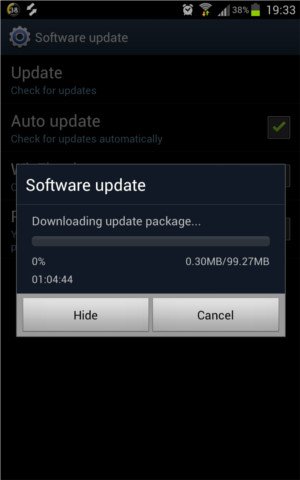 After 2 months of the initial ICS update(4.0.3) for Galaxy Note, Samsung now quietly roll out ICS 4.0.4 globally. I was a bit surprised when I saw the update notification, because I just got the information the 4.0.4 update would be roll out gradually.

Hopefully, this update will solve some of the battery issues most users experienced in GB and ICS 4.0.3.

Now, all Galaxy Note users are expecting the next major update for Jelly Bean (Android 4.1). The information we have is that Galaxy Note  and S3 will get the Jelly Bean update, probably in Q1 2013.

Also, the coming Galaxy Note 2 (with ICS pre-installed, not Jelly Bean) will be very likely announced in the IFA 2012 (August 31-Sept. 5) and start to shipping in November (roughly one year after the release date for Galaxy Note) . So, hopefully, in the Q1 of 2013, both Galaxy Note and Galaxy Note 2 will get the Jelly Bean (4.1) update.

Any questions? please post the  in the comments section below or in the Galaxy Note Forums. 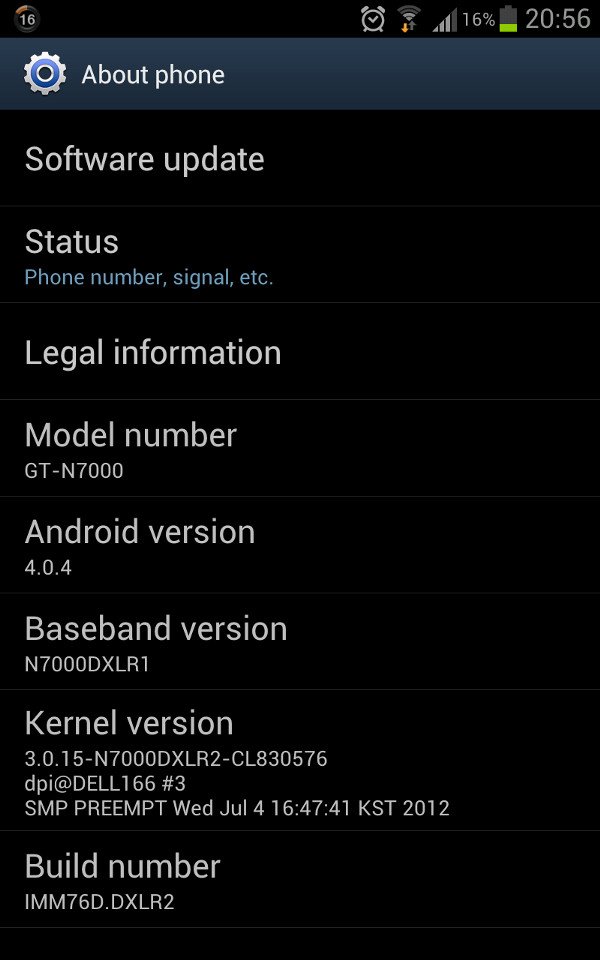