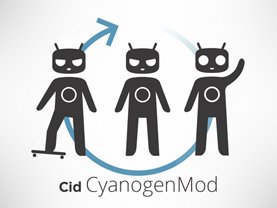 Of course, CyanogenMod is for geeks and nerds. For most users, we are still waiting for the official ICS update for Galaxy Note due in this quarter (within less than 2 months if Samsung can keep the words.)