Get to know how to use Samsung keyboard to enter text in your Galaxy Note 3.  In addition to typing, voice input and direct pen input are also illustrated.

Use  the Samsung keyboard, or the voice input feature to enter text in Galaxy Note 3.

Tap any text field, open the notifications panel, tap Choose input method, and then select the type of keyboard to use.

→ T-Chinese(Hong Kong), and then tap Qwerty CangJie or Stroke.

→ English, and then tap Qwerty English or 3×4 English.

to change the keyboard type.

→ Full handwriting, and then write a word with a finger or the S Pen. Suggested words appear as characters are entered. Select a suggested word. 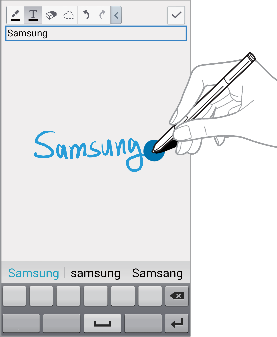 → Stroke to switch to stroke mode, and then tap the stroke keys. Tap

when you are not unsure which stroke to enter. To view more alternative characters, tap

before entering a character. For all caps, tap it twice.

to change the keyboard type.

Add languages to the keyboard, and then slide the space key left or right to change language keyboards.

, and then write a word with a finger or the S Pen. Suggested words appear as characters are entered. Select a suggested word. 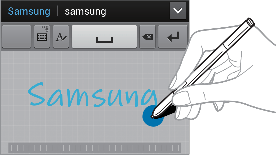 Use handwriting gestures to perform actions, such as editing or deleting characters and inserting spaces. To view the gesture guides, tap

When hovering the S Pen over a text field,

icon appears at the upper left corner of the text field. Tap

to write with the S Pen. To make simple corrections, change input languages, or enter a space between characters, tap each correction tool displayed on the handwriting pad.

When this feature is enabled, you can do the following actions: 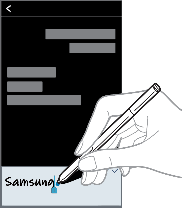 Activate the voice input feature and then speak into the microphone. The device displays what you speak.
If the device does not recognise your words, tap the underlined text and select an alternative word or phrase from the dropdown list.
To change the language or add languages for voice recognition, tap the current language.

Tap and hold over text, drag

to select more or less text, and then tap Copy to copy or Cut to cut. The selected text is copied to the clipboard.

To paste it into a text entry field, tap and hold at the point where it should be inserted, and then tap Paste.

Any questions? let us know in the comment box below. 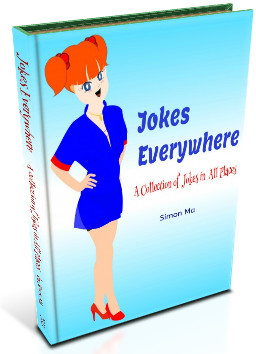